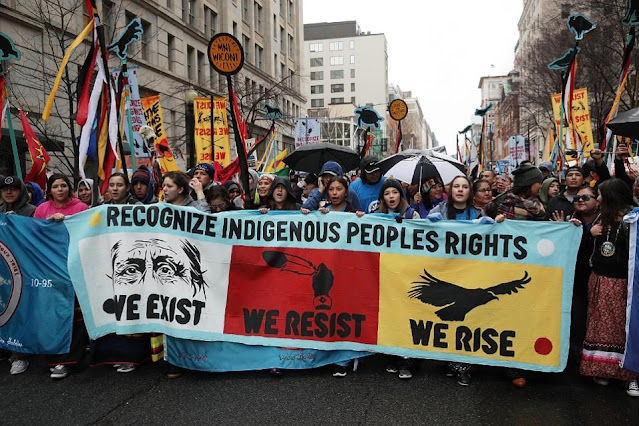 Following the renewed public interest in the 1909 landmark case of Mateo Cariño vs Insular Government of the Philippines, Ibaloi lawyer Noel Ngolob submitted a letter to the Sangguniang Panlalawigan of Benguet humbly requesting the august body to enact a legislative measure declaring February 23 of every year as “Cariño Doctrine Day”.

In his letter, he stated; “it is but proper that our dear province should commemorate the landmark case and give recognition to the man, Mateo Cariño, who was instrumental in bringing to fore the “Native Title” principle”.

The Cariño Doctrine is the crowning glory of the indigenous peoples’ fight for ancestral domain not only in the Philippines but also in many parts of the world. By choosing the legal route rather than violent struggle, Cariño was able to establish a canon upon which the hopes and dreams of the world’s indigenous communities were anchored.

It has since been used in cases filed by indigenous communities in other countries, notably the Maori of New Zealand, native Americans in the United States, and “First Peoples” in Canada. In the Philippines, it became the basis for the Indigenous Peoples’ Rights Act of 1997(IPRA) which was enacted by the Philippine Congress to protect the rights and promote the interests of the country’s indigenous peoples.

Simply put, the doctrine holds that lands regarded by the tribal people as their own on the basis of native customs and long association ceases to be public lands. In principle and by recognition, these lands belong to the tribal claimants who can now, pursuant to the “Native Land” principle, legally assert their birthright.

From their session minutes, one member even erroneously stated that Cariño sold his land to the Americans. A careful perusal of the historical backdrop on which the case was hinged says otherwise. For some unknown reason, another member wanted to highlight the fact that the case emanated from a land dispute in the City of Baguio as if such is a significant factor in determining whether or not the requested measure is with merit.

The proposed declaration of February 23 as “Cariño Doctrine Day” is not only a fitting tribute to a great Igorot hero but more importantly, it will be a lasting reminder of our people’s gift to all the indigenous peoples of the world. The clamor is as straightforward as it gets and obviously meritorious in every sense. The honorable members of the Sangguniang Panlalawigan should consider it an honor to be spearheading this cause that will significantly help dispel the negative notions about the nature of Igorots and will further showcase a notable Cordilleran achievement that has positively changed the lives of many people in this culturally diverse world. 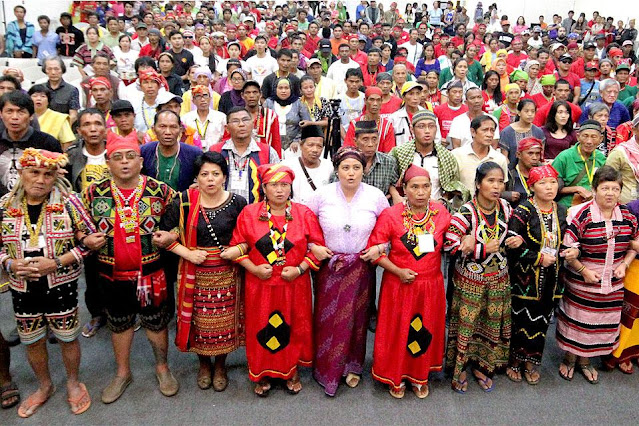 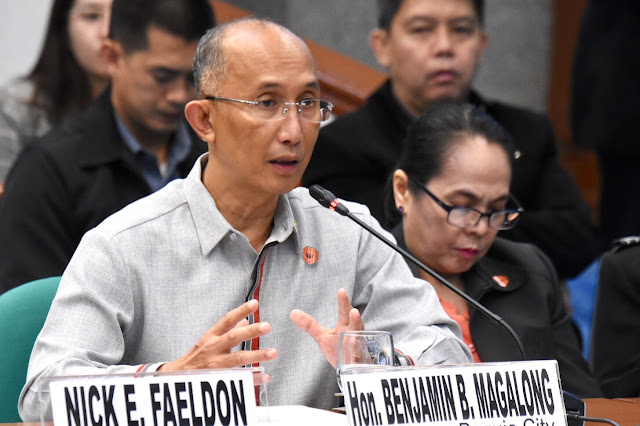